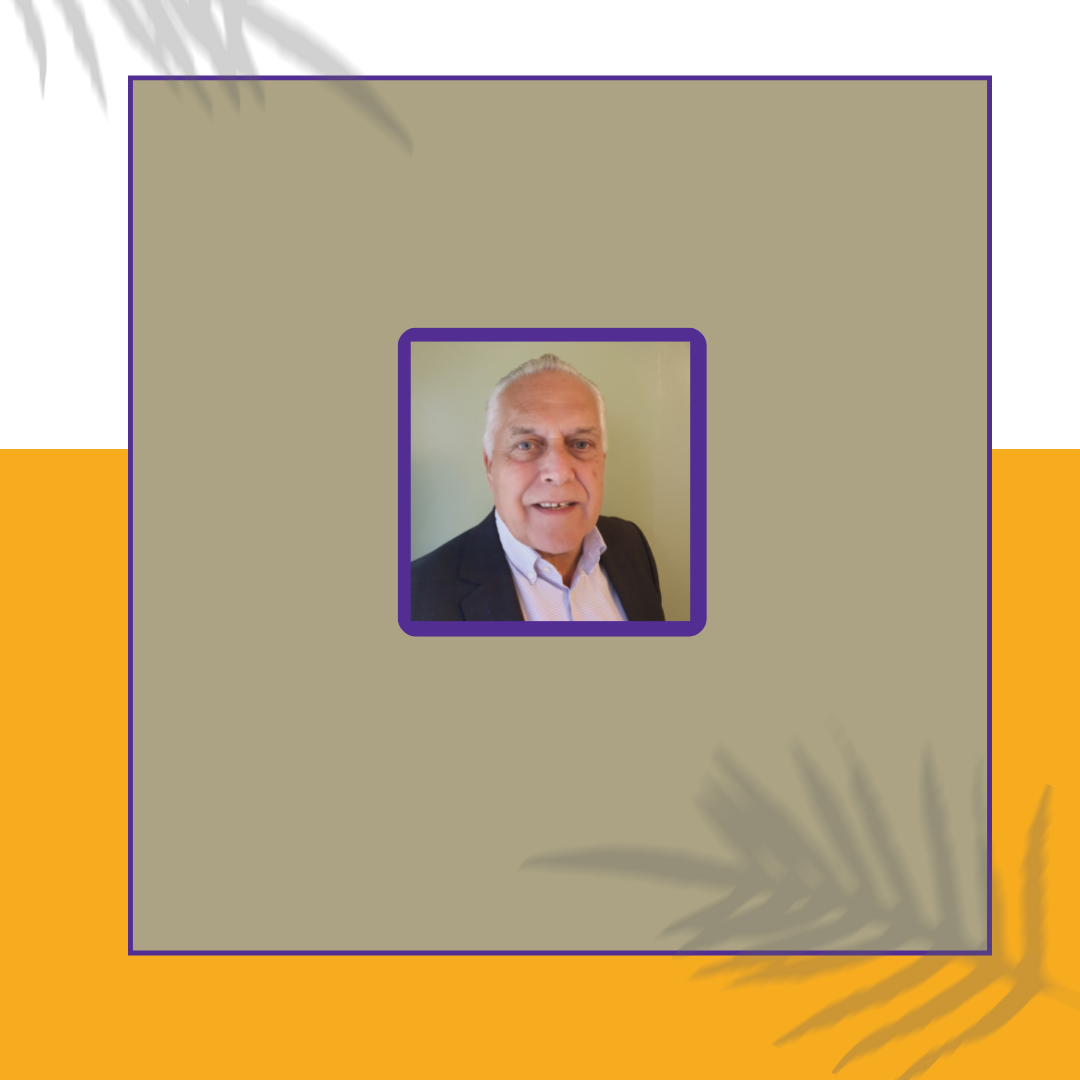 Paul was born in Cheshire and educated at Sir John Dean’s Grammar School.  He went on to gain a degree in Economics from Hull University and moved to London in 1978 to train as a Chartered Accountant with the prestigious Arthur Young practice now part of Ernst and Young. After qualifying in 1981 Paul quickly rose through the ranks in the London office and earned valuable experience in training, forensic accounting, audit management and investigation work.  He was integral in establishing a new office in Reading where he learned many of the techniques crucial to dealing with owner manged businesses.

After 18 months of travelling to and from Reading, Paul moved to the Croydon office of BDO Binder Hamlyn where he met and worked alongside David Robinson the former Chair of StartUp Croydon.

In 1992, fulfilling a desire to set up and run a new practice, Paul founded Kingsmill Partnership in Croydon (now part of DSK) which rapidly grew to a 5-partner firm with 30 staff and three offices.

Throughout his career in private practise Paul was always committed to successfully training excellent accountants and supporting owner managed businesses as well as start-ups. He was also the Senior Partner managing the firm’s portfolio of larger clients dealing with audits, investigations, valuations and take overs. 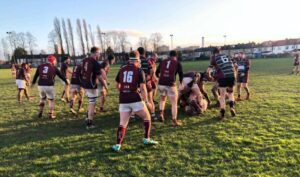 Since selling his share in the practise in 2018 Paul has gone on to establish another practise, Taylor Dutton Consultancy, and continues to personally support a variety of local, national and international clients.

Paul has always been a keen sportsman and a gifted rugby player, he represented his County, University and Northern Universities in his youth and played for Croydon Rugby Club for far too many years!!  He now enjoys golf, playing at West Kent Golf Club on a handicap of 10.  He and his wife, Jill, are season ticket holders at Harlequins rugby club.  From the Manchester area, he is also a passionate supporter of Manchester United. He has lived in Carshalton Beeches with his wife for the last 35 years.  His two adult children and grandchildren live nearby.

For 15 years Paul has played a major role on the Surrey Committee of Wooden Spoon, a rugby-based charity, that supports disadvantaged children. He also took on the challenges of being a School Governor for 8 years.

Paul has had a long-standing association with Croydon Business Venture in a variety of roles. Now he is very much looking forward to meeting a new challenge and supporting businesses in Croydon and surrounding areas. He is eager to use his extensive financial skills and business experience in developing the commercial side of the business.  Paul hopes to support the charitable aims and objectives of StartUp Croydon by encouraging, advising and meeting the needs of potential entrepreneurs. 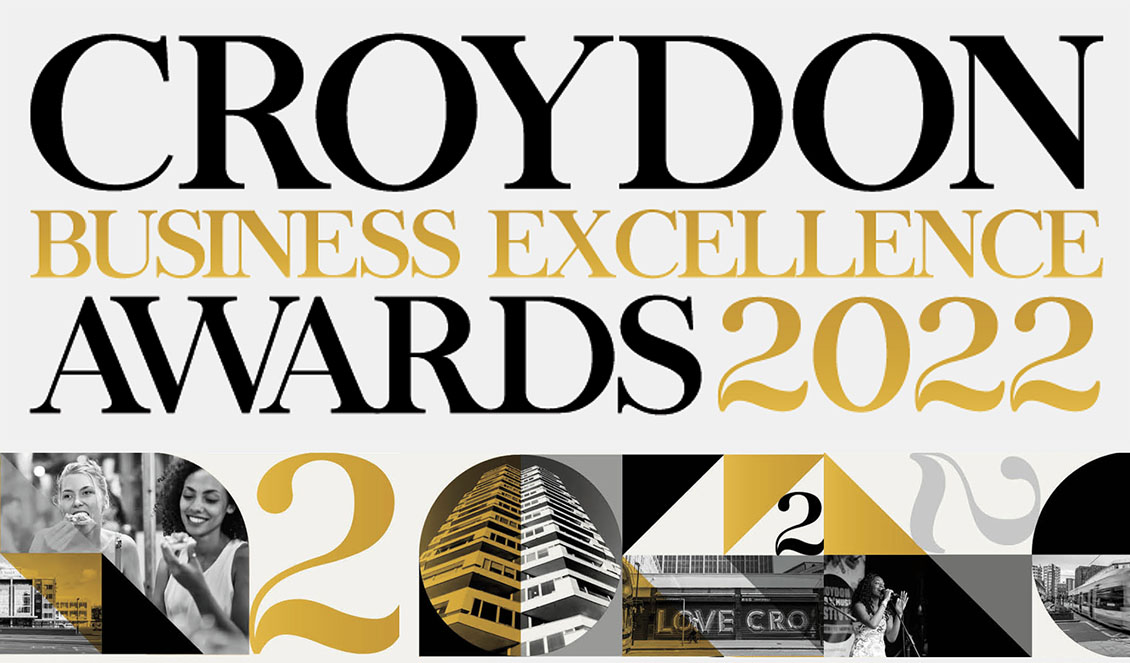 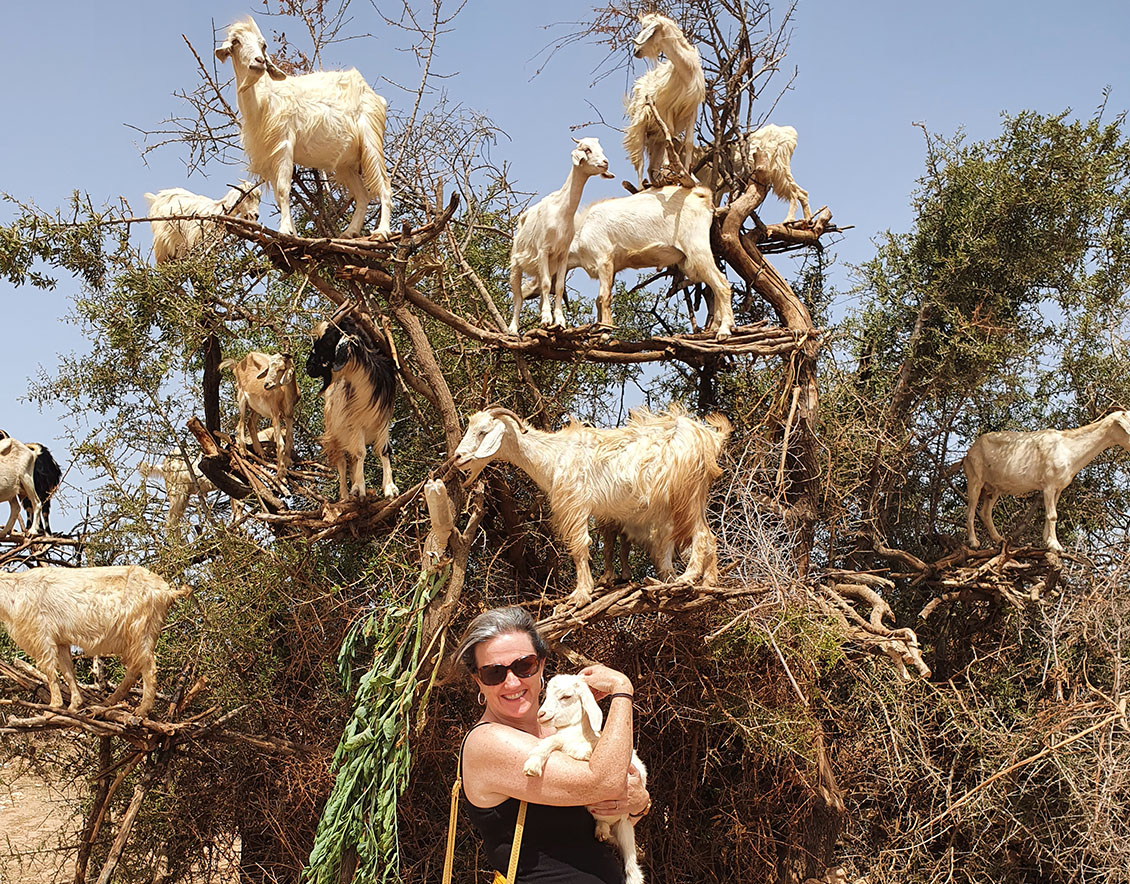 Goats in a tree – enterprising or unethical?