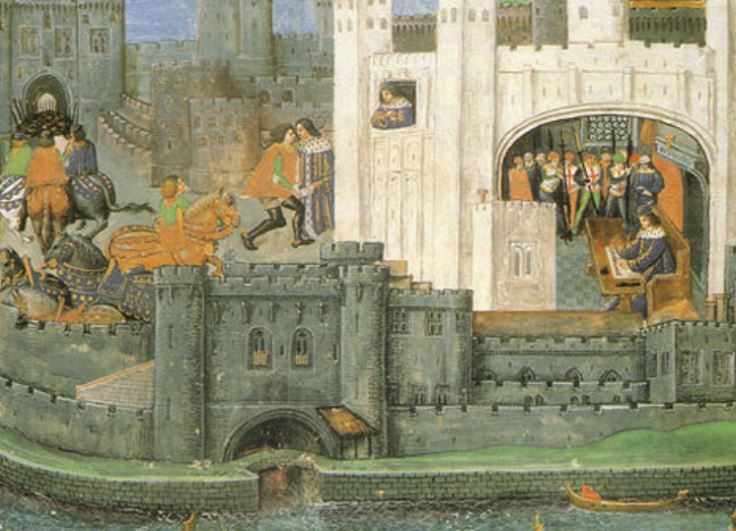 September is a month that is widely known for the beginning of the autumn season, harvest festival and Michaelmus.  But it was in September 1752 that Britain lost 11 days of its history.

Prior to 3rd September 1752, Britain followed the Julian calendar that was based on the Earth’s orbit around the sun.  However, because it takes 365.25 days, the extra 0.25 eventually pushed all of the seasons out of sequence and it was decided that we would adopt the Gregorian calendar that allows a leap year every four years.  Consequently, the calendar is only out by one day in every 3,300.

So, 3rd September 1752 jumped forward to 14th September, resulting in public outrage as people believed that their lives had been cut short by 11 days.

At StartUp Croydon we have a calendar of activities to help small businesses and start-ups to succeed.  Join us for our 3-day training course for £20 or one of our networking events that will help you to build strong business relationships. 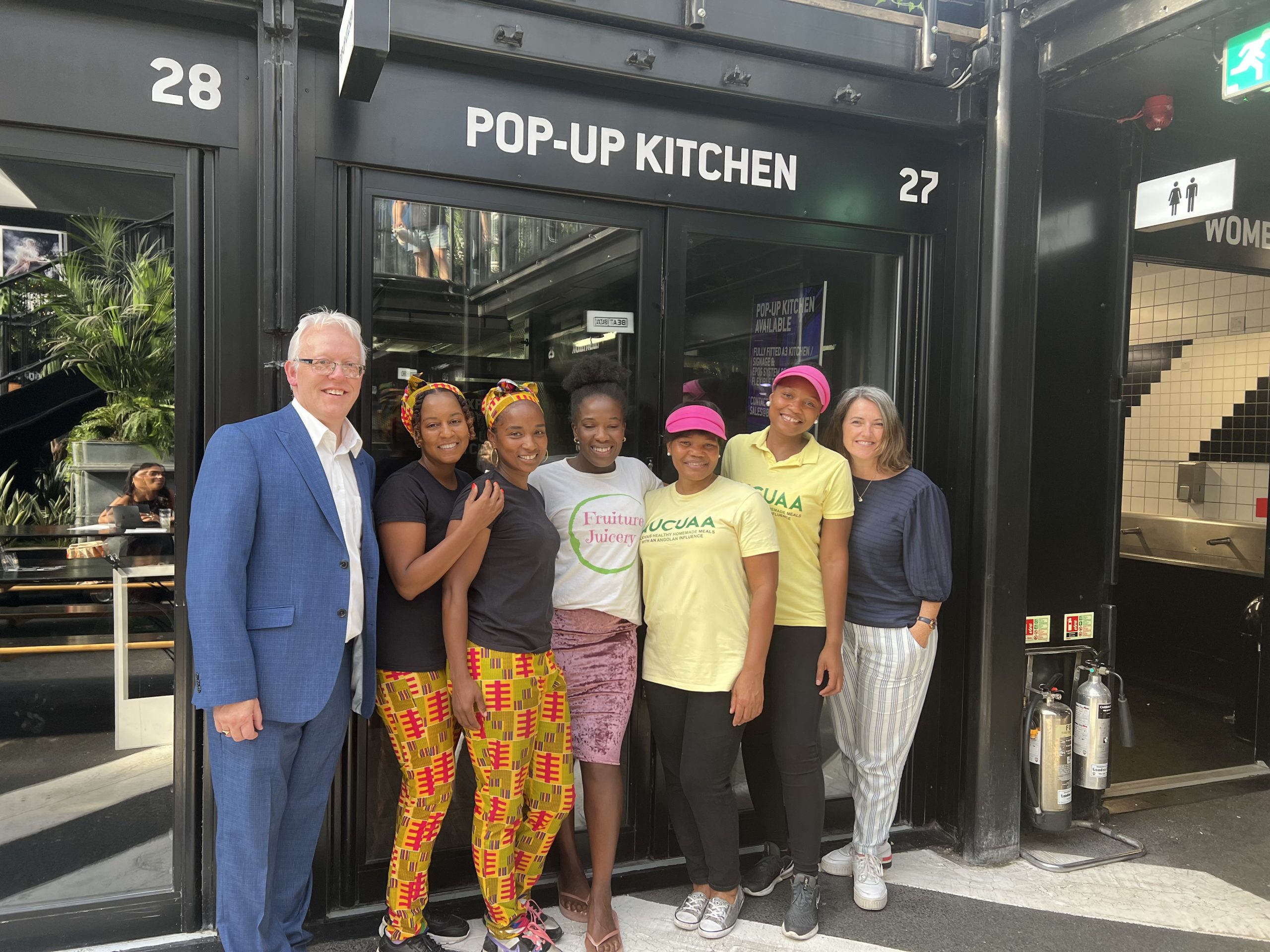