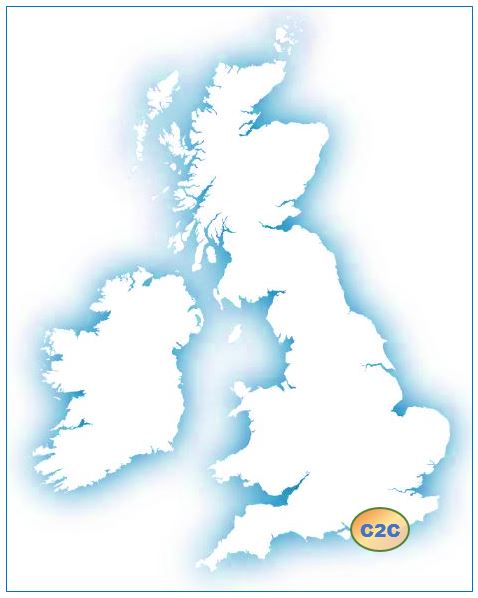 Your support would be appreciated as this initiative is closely linked to the success and positioning of Croydon as a gateway to the South East.

I am writing on behalf of Croydon Council to seek your support in order to lobby the Government and make the case for Croydon’s continued inclusion in the Coast 2 Capital LEP, as well as the London LEAP area.

Coast to Capital has submitted its proposals for addressing the two boundary overlaps that currently exist in Croydon, in response to the Government’s LEP review. The response maintains the view that Croydon is the natural bridge between London, Gatwick and Brighton. It remains central to the development of both of these areas, which is a reflection of the scale and potential of its economy.  The Mayor’s draft London Plan confirms this by identifying Croydon as a growth borough and a key gateway to the rest of the South East.

Croydon is essential for the delivery of Coast to Capital’s new Strategic Economic Plan, Gatwick 360; which is its ground breaking strategy for improving the productivity of a dispersed, internationally-facing economy, that is closely linked to London.  The strategy describes a critical role for Croydon as the largest urban area in Coast to Capital. It is also clear that investment and development of the Croydon economy will benefit the whole of the Coast to Capital area.

I would be grateful if you could provide your support by:

Many thanks for your support. 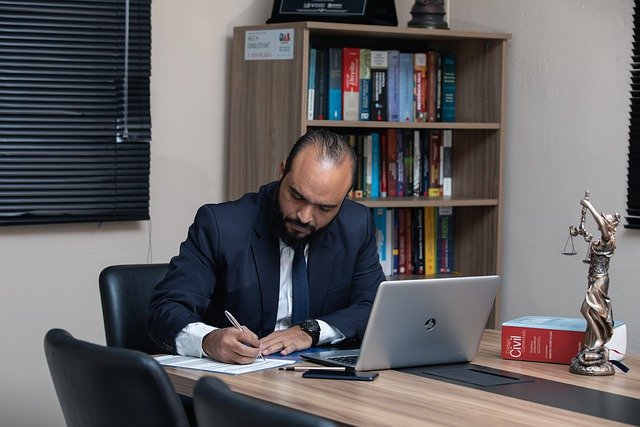